With a 9th rank in the most populous cities in India, Pune has become a festival of new real estate projects and home for new homebuyers looking for stable housing. Luxury flats in Pune are now on top demand from the investors.

In the global evaluation of cities according to better living conditions, Pune ranked 145th. Well, citizens across India are now looking at Pune as the best livable city and there are no second thoughts for us at Kasturi Housing.

But, what makes Pune the fastest growing city and a decorated real estate market? Let’s find out…

Since ancient history, Pune has always been the home for culture, tradition, food, beautiful environment, awesome weather and friendly and sarcastic people. Today, Pune is not just the city that hosts IT companies and the Automotive industry, it has moved forward to becoming a hometown for almost 7 million people.

Pune is connected to Mumbai by roadways, and almost every metro city in India through the air and these are two major reasons why the city is growing at an enormous pace. With over 800 colleges, Pune is known as the ‘Oxford of the East’ and is accommodating lakhs of students from across India. Every educational institute then offers a decent job to these students and creates an occupation opportunity providing the best lifestyle one city could offer.

With a robust manufacturing base for automobile and engineering sectors, Pune is a trending destination for FDI or foreign direct investment and hosts almost 500 startups. The educated citizens here drive participative governance which is the best feature of any city in India.

Here’s why Pune is highly desired city in India:

Pune now is an ideal model neighbourhood of sustainability and livability which matches the global standards in the prime locations like Baner, Aundh, Balewadi and the city is now future-ready. 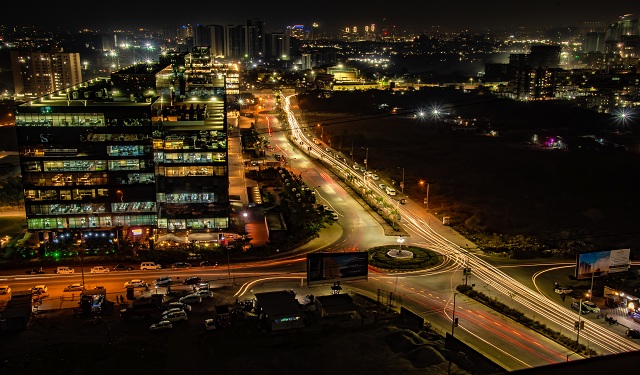 Why Pune has a growing real estate market?

The residential real estate market is now gradually healing from downtime from 2016-17 and the total sales are now also slowly increasing as people tend to look at the properties here as a futuristic investment.

With Kasturi Housing, you can choose a wide range of luxurious apartments from 2 BHK to 4 BHK. To get a deep dive into luxury, visit the ongoing Kasturi Housing project and experience the magic of sheer luxury.

1 thought on “What Makes Pune One of the Fastest-Growing Cities & Real Estate Market?”